Are “Digidogs” the future of police dogs? 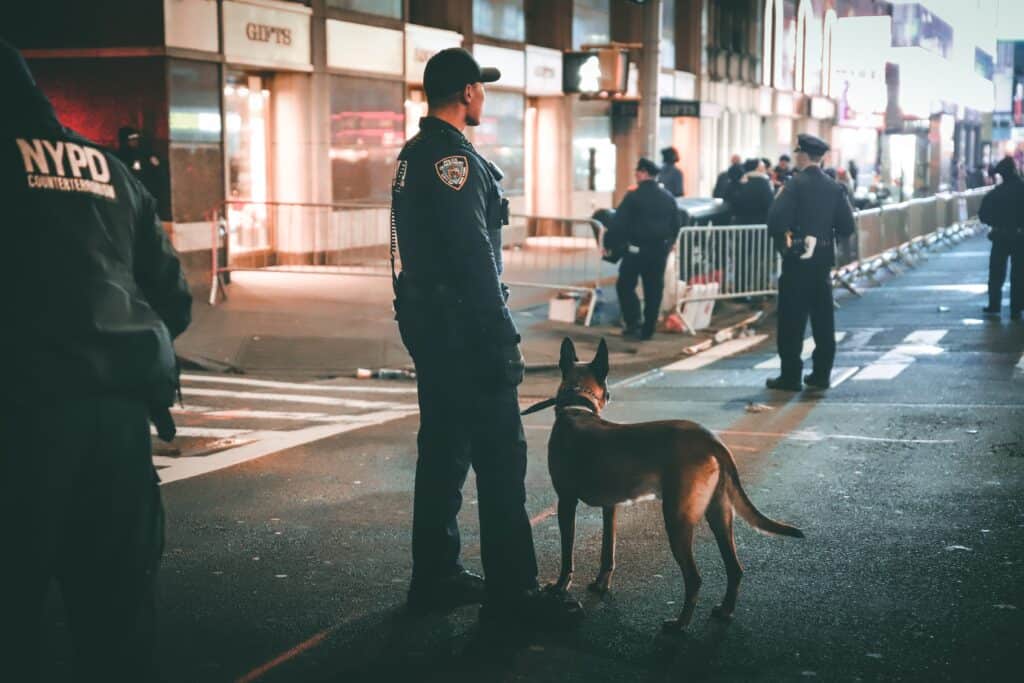 Forget humans being replaced by robots, the New York City Police Department (NYPD) are currently testing a robot that is said to be able to perform actions similar to that of a police dog. It has been nicknamed the “Digidog”. It has only been deployed on a few occasions so far, one of which was a hostage situation in the Bronx.

As videos and images began to spread of these mechanical mutts, backlash from the public was always inevitable. Replacing man’s best friend with a machine was always going to rub some people up the wrong way, but a lot of people were also worried about the consequences if the machine failed in any way and a lot of people thought it looked creepy.

Whilst the NYPD have stopped using the robot from last month due to the backlash, this hasn’t stopped other departments from trialing and using their own models. The fact that a lot of the models just look like bits of machinery with no face or personality is possibly the cause of the unrest over them.

The movement of the machines can also appear quite strange. As they are machines, they move like machines. The front left and back right legs move at EXACTLY the same time whilst the others do the same. No organic animals’ movement is that perfect.

Some models use a microphone on the front of the “dog” as well as cameras. The police can then control the animal using a tablet and see what it sees. A plus side is that it reduces the risk put on actual police dogs as well as allowing officers to view a dangerous situation without putting themselves at risk unnecessarily.

But all these positives are unlikely to change the minds of the people who find these “animals” unsettling. But as more and more police departments in America begin to integrate them into their work, it seems only a matter of time before other countries begin to do the same.

Check out a video on the Digidog: https://www.youtube.com/watch?v=J7JnSbcEJz8

Photo by Jusdevoyage on Unsplash