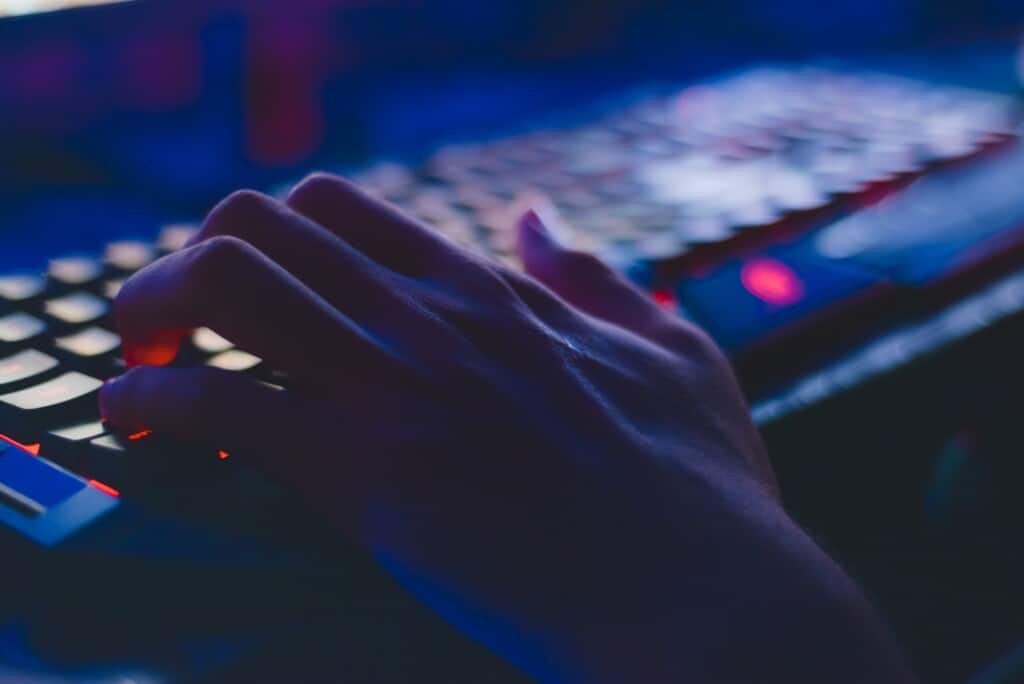 The hacker group known as “DoppelPaymer” are currently holding Newcastle University to ransom after a recent cyber-attack at the beginning of September caused them to lose personal data belonging to both staff and students at the university.

The group, also linked with attempted attacks on Elon Musk’s companies Tesla and SpaceX, released a threatening tweet addressed to the students of the University but clearly aimed at the ones in charge. The tweet read: “Dear students of the New Castle University Congratulations with an upcoming release of your personal data. What a great start of a new educational year #doppelpaymer #ransomware #malware #doppleleaks”.

The tweet was posted on the 7th September at 4:58PM and was used to threaten the heads of the university in to paying the ransom. The police have been contacted regarding the issue, but the university has released a statement on its website stating that it could take “several weeks” before any issues with its IT are resolved. Northumbria University was hit with a similar attack which lead to exam cancellations although it is not confirmed if DoppelPaymer were behind this attack.

The group are said to be available for hire or are a “ransomware as a service” (RaaS) group. A similar operation run by the Netwalker group made around £22 million since the end of March of this year. With Ransomware attacks becoming increasingly common, it is vital that your security is as tight possible. Any questions about this, get in touch.

Photo by Soumil Kumar from Pexels