Is slow internet the reason for a drop off in worker productivity? 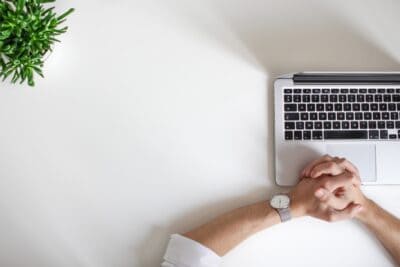 Are you struggling with poor internet whilst working from home? Well it might make you feel more at ease to know that you are not alone. YouGov performed a survey of 2000 people to see if they had increased internet usage since the lockdown had started. From the 73% of the people whose usage had increased, around 1/3 of these had said that the performance of their internet had taken a dramatic hit.

According to the data collected by YouGov, 52% of the people who are experiencing poor internet are also having issues with work related tasks. 6/10 of them say they struggle with the low quality of video or audio calls which is an issue due to them being the main communication methods that companies are using during the lockdown. Although it may not be the only reason, poor internet has been blamed for a drop in productivity with workers since the start of April 2020.

User error and lack of technical knowledge may also be a cause for this drop in productivity, for example if a colleague doesn’t know how to switch microphones if one isn’t working or how to set up communication tools such as Microsoft Teams on their devices. As well as this, businesses using inappropriate tools or systems may cause a strain on their or their employees' connection. Not using Teams to communicate via text, audio and video and instead using multiple less appropriate tools could negatively affect connectivity and productivity.

YouGov’s data has found a correlation between internet performance and the number of people living in a home. 41% of households with 3 people in them have stated that they are experiencing issues jumping up slightly to 43% for homes with 4 or more people. Hopefully when the lockdown is lifted, this won’t be as big an issue, but for now whilst companies are still encouraged to work from home if at all possible as worker safety is still the main priority for all companies, it could be helpful to look into if there has been a drop off in your employee's productivity and if so, why and what could be done to change this? If you have any questions for what IT tools could be used to help with this, get in touch.

Photo by NordWood Themes on Unsplash