"Meat" the people adding tech to your burgers 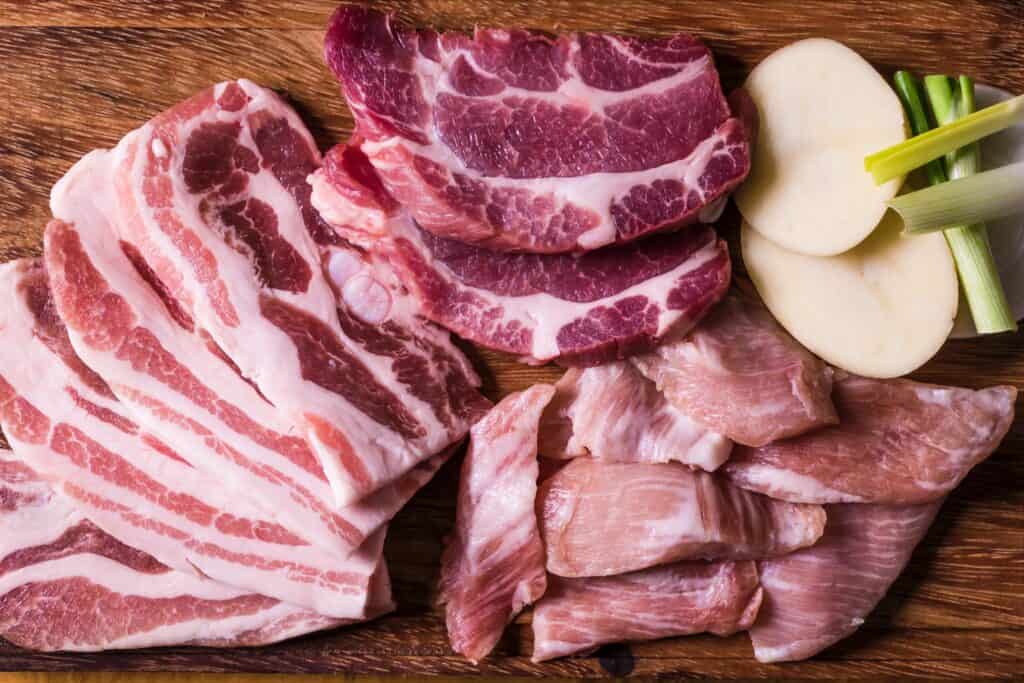 New technological advancements are being made every single minute. Some are far more useful than others. With veganism becoming more popular by the minute people are asking the question; is it possible to grow your own meat? There are several plant-based substitutes but a lot of them both taste and texturally just don’t feel the same.

The use of regular dairy products in the UK has plummeted over the past few years. A study has shown that 1 in 3 Brits now drink lactose free milk, whether this be because they need to, or they want to. To check out our article on how technology is being used to create dairy products, click here.

But now it is meat’s turn to get the scientific treatment. It starts by scientists obtaining muscle cells from an animal. They then add the necessary nutrients for these cells to grow and develop into meat tissue. It is then cultivated. Chicken nuggets produced using this method are already on sale in Singapore. So you may be asking yourself, why aren’t other countries doing this?

Regulation is a huge issue. Some countries are far more up for reducing meat consumption than others. The Netherlands tops Europe for the most lab-grown meat technology used. Another issue is the cost. Part of the recipe for this lab grown meat is called Fetal Bovine Serum (FBS) and is obtained from cow’s that are pregnant.

A spokesperson from Mosa Meat, a food technology company stated, "For ethical reasons, as well as for the simple reason FBS is very expensive and we could never produce meat at large scale for a broadly accessible price”.

Steps are still being taken to reduce the cost and improve the efficiency of this process and the aims of companies like Mosa are to have this lab grown meat competing in sales numbers with conventional meat by the year 2030. Once this process is ironed out, it is hard to see how this more ethical method of meat production won’t catch on.