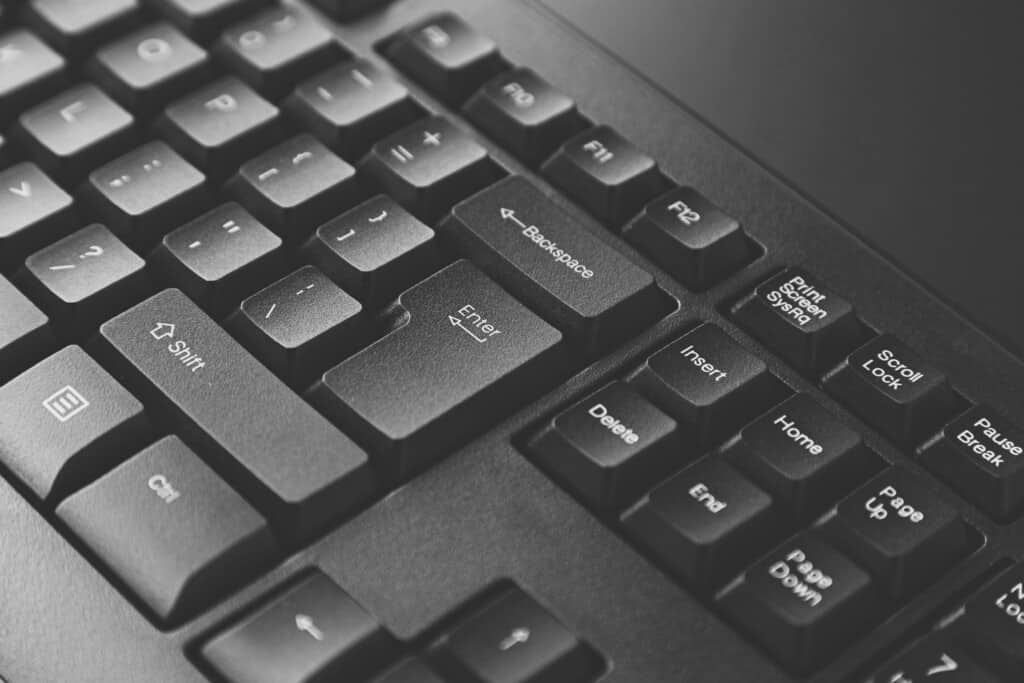 Microsoft 365 was struck with a massive outage last week with millions of users being affected. The outage lasted around 5 hours and hit a lot of services, including Azure, Office.com, Microsoft Teams and Outlook.com.

The issue only seemed to prevent people who didn’t already have an active session from logging in to these platforms. People who were already logged in at the time of the outage were not kicked off and could continue to use the services without any complications.

Microsoft thought initially that this issue was due to a new update and so they reverted to the previous version of the software. They made no changes to the outage and so Microsoft continued to monitor. However, after a few hours they noticed improvements and after around 5 they reported: "After extended monitoring of our service, we have confirmed that the issue has been fully mitigated and is running within optimal service levels".

This outage came just a few months after a European Teams outage and during the midst of a pandemic in which millions of users are relying on Cloud based platforms to help them to work remotely. Microsoft are still not 100% sure what caused the outage, but they have said that they will be “reviewing its code to understand what prevented users from being able to access multiple Microsoft 365 services”.