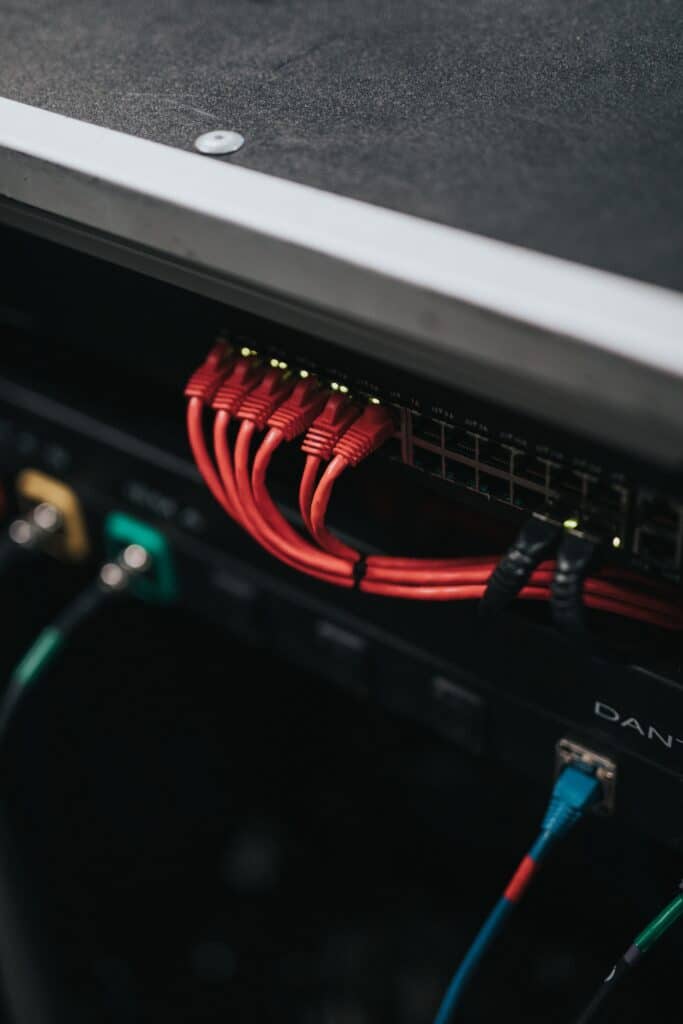 Microsoft have announced that they have been experimenting with different ways to prevent the servers in their data centre from overheating and causing large scale outages across platforms such as Microsoft Teams.

They have decided upon submerging the servers in a large steel holding tank filled with boiling liquid. You may think “won’t that damage the electronic equipment?”. Unlike water, the liquid chosen by the Microsoft engineers cools the processors by transporting the heat away as it boils, without actually damaging the electronics.

The liquid has been engineered to boil at half the boiling point of water (50 degrees Celsius). This temperature was found to be ideal for both allowing the servers to operate at full power and to allow it to cool the servers down when the liquid boils.

Due to the rise in remote working over the past year, the need for communication and collaboration tools such as Teams and Exchange has been imperative for companies to continue to function “normally” meaning the servers used to run these platforms will be getting a lot more use than before the pandemic started. This in turn will result in the servers producing more heat which Microsoft have decided to combat with this cooling method.

Teams has been so important to a plethora of businesses over this last year. If you would like to get Teams or other MS packages for your business, please get in touch with us to discuss.