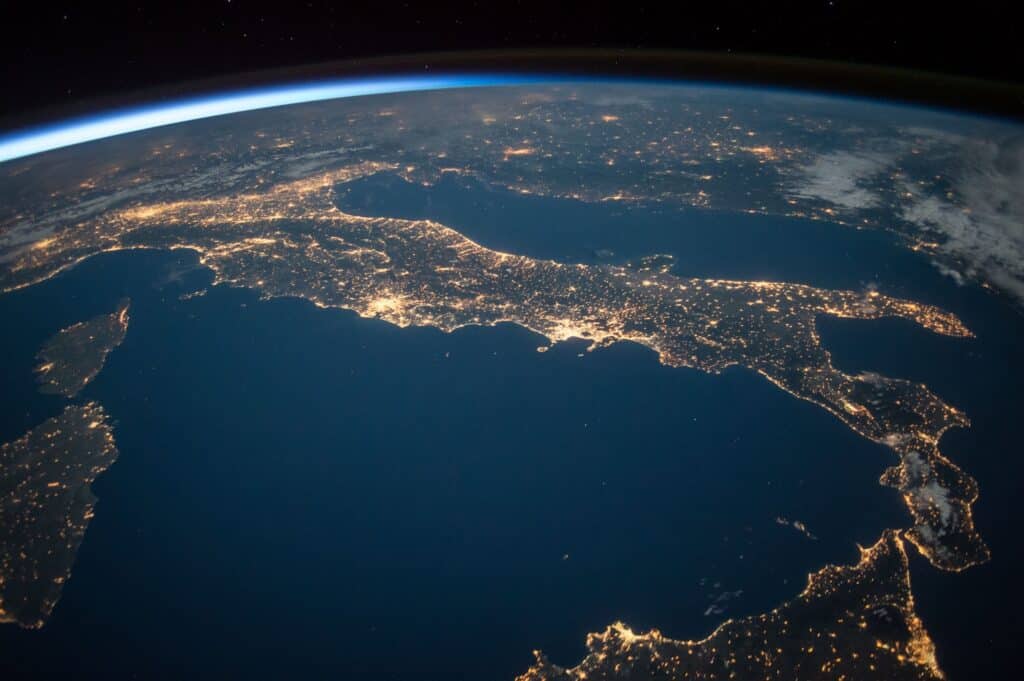 Wally Funk is an 82-year-old aviator who is going to be the fourth passenger on Jeff Bezos’ upcoming spaceflight. 11 years ago, she put a huge $200,000 deposit for ticket to go on a future Virgin Galactic space flight. The time that she paid for all the way back in 2010 is nearly here as on July 20th 2021, Wally along with Bezos, his younger brother Mark and a third passenger are set to take off on their 11 minute trip in to space.

The third passenger who’s name is currently undisclosed, won their ticket in an auction that took place last month. The ticket set them back $28 million. The kind of money you find down the back of your sofa.

Bezos in an interview said he didn’t expect Wally to give up her seat at all stating “No one has waited longer. It’s time. Welcome to the crew, Wally”.

In 1961, Funk took part in a series of tough tests and training exercises that she aced. However, a year later the program she took part in was scrapped, ultimately denying Funk the chance to go to space. She pushed the limits though and made her career teaching others how to fly. She claims to have taught over 3,000 people.

Richard Branson’s trip to space last Sunday took him 55 miles above the Earth. Bezos intends to go 62 miles, stay in zero gravity for around 3 mins and then return to Earth safely. Branson claims it was “an incredible coincidence” that Bezos is flying 9 days after him.

However, to fight back at Bezos’ attempt to best him, Branson and Virgin are starting to offer suborbital flights to space tourist in 2022, with over 600 tickets sold already, one of these being to Funk herself and another to SpaceX and Tesla CEO Elon Musk.

But let’s not let a bit of competition between two immensely wealthy men overshadow the incredible story of Wally Funk. 82 years old and she will be finally achieving her dream of going to space. And with her purchase of a ticket for one of Virgin’s flight next year, it’s clear she has no intention of stopping there and why should she?

Image by Pixabay on Pexels