Panasonic currently unsure of the reach of their recent breach 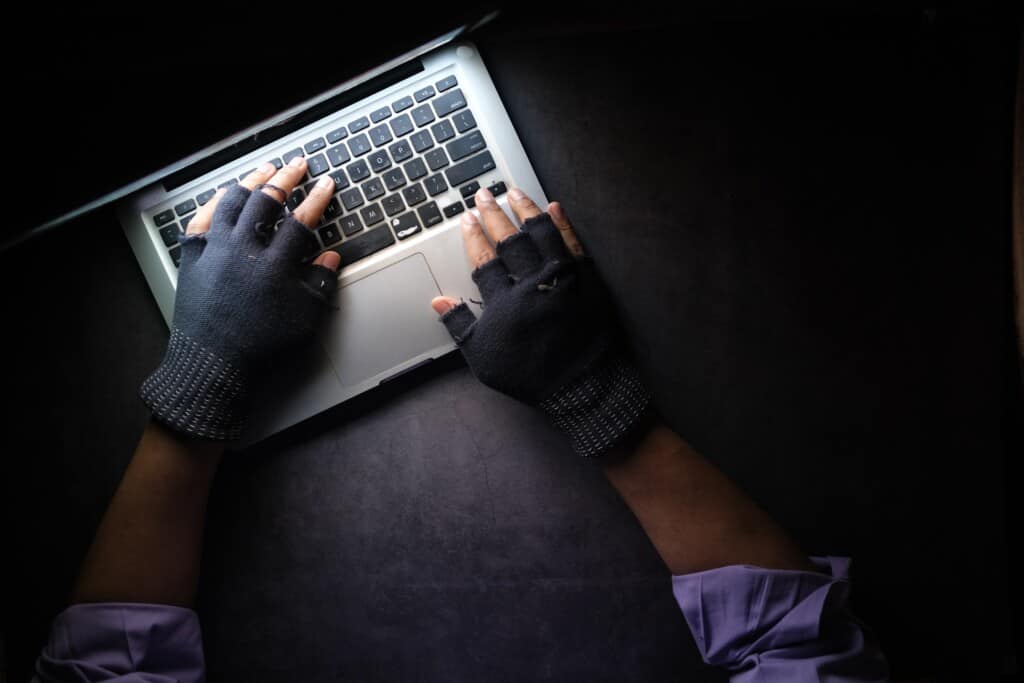 Panasonic have released a statement to say that one of their file servers was breached by hackers early last month. The breach took place on November the 11th 2021. The official statement claims that “some data” was accessed during the breach. This may seem vague at first, however, it was vague due to Panasonic not yet being sure exactly what data was accessed during the breach. "In addition to conducting its own investigation, Panasonic is currently working with a specialist third-party organization to investigate the leak and determine if the breach involved customers”. Click here for a link to the official statement.

As soon as the company was aware of the breach, they began to implement security countermeasures and made sure to alert the relevant authorities. From reading this you may think, “at least they found the breach quickly”. Well, if some local reports are to be believed then this may not have been the case. Some claim that hackers had some sort of access to Panasonic’s servers since as early as June 2021.

Of course, if these claims are true then that would mean the hackers had access to Panasonics servers for around 4 whole months without them noticing. This would be an embarrassing security failure for any company, never mind a global corporation.

It is not yet clear how true these claims are, however, Panasonic’s near silence for weeks after the incident happened isn’t doing anything to help stop the speculation from spreading. If you have any concerns about your company’s security, please get in touch with us.

Photo by Towfiqu barbhuiya on Unsplash.