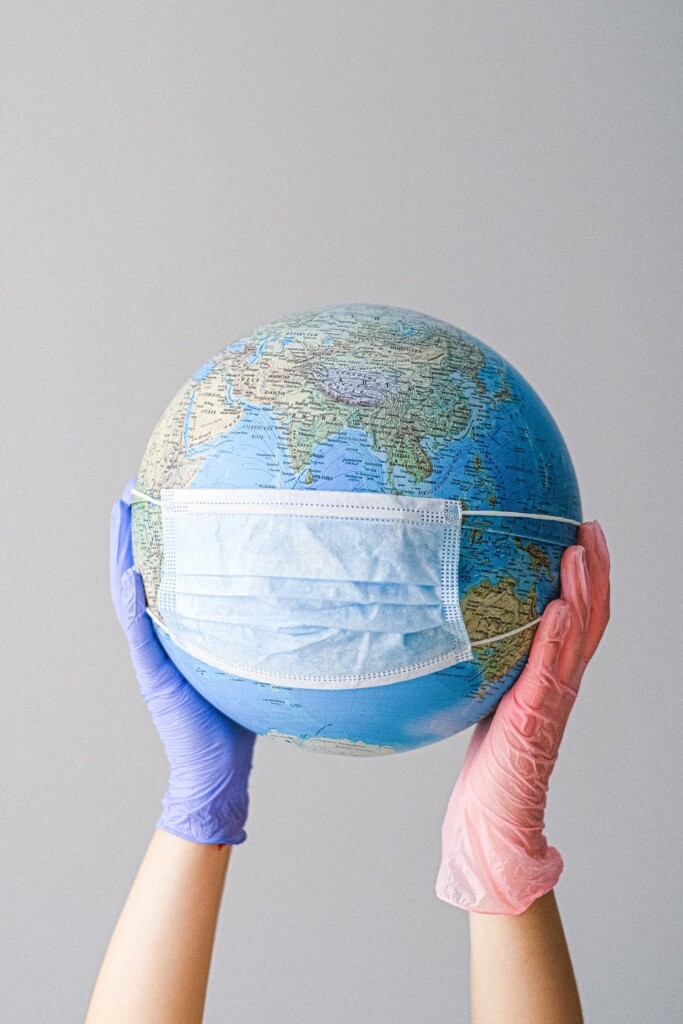 COVID 19 has affected a lot of people in one way or another. Back in April there were attempts to release a contact tracing app on to smartphones and tablets which was halted due to multiple errors and issues with the trials. However, trials have begun for the UK government’s second attempt at releasing a contact-tracing app. Trials are set to take place in a wider pool than previously, including NHS volunteers and residents of the Isle of Wight.

The new app will have improved security and privacy by using a decentralised model. This will help reduce the risk of the app being used for other inappropriate surveillance purposes.

The app will also include features that the other version did not due to a shift in government guidelines regarding COVID. An example of this will include the barcode feature that can be used when a person enters a public venue. This will allow people to check the venue when they enter it and make it easier for them to be alerted if someone who had been in the venue later tests positive for COVID 19.

Other new features of the app include:

A tool that shows you the risk level near your home

A function that lets you book a free test and receive your results via the app.

Although the app appears to be a big step forwards, it isn’t without its flaws. The app is falsely reporting users as positive due to phones claiming that their users have been closer to other users that have tested positive then then they have been. This is being looked in to and the Government are working with Apple, Google and many other tech companies to ensure that this new app functions as efficiently as possible.

Photo by Anna Shvets from Pexels