Was it a data scrape or data breach? 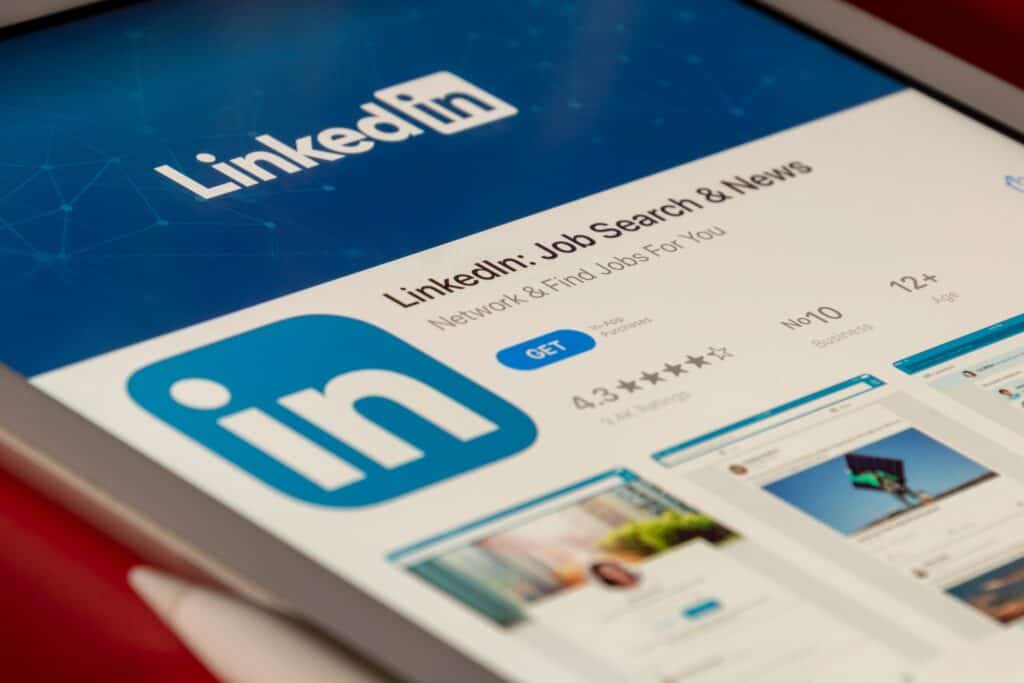 LinkedIn has denied claims that it has suffered a data breach, after around 700 million user accounts have surfaced online.  A sample of this data was found for sale on the online hacker forum “RaidForums”. The researchers from the company Privacy Sharks that viewed the data were able to confirm that it contained over one million records with full names, gender, email addresses and phone numbers for LinkedIn users included. It is also from a mixture of public and private profiles.

A similar thing happened a couple of months ago where around 500 million users’ data appeared online from LinkedIn.

The following is a statement from LinkedIn themselves after the breach was reported to them. "Our teams have investigated a set of alleged LinkedIn data that has been posted for sale. We want to be clear that this is not a data breach, and no private LinkedIn member data was exposed. Our initial investigation has found that this data was scraped from LinkedIn and other various websites and includes the same data reported earlier this year in our April 2021 scraping update."

Data scraping is the process of importing information from a website into a spreadsheet or local file saved on to a computer. It has also been a common method used to attack LinkedIn this year. As previously mentioned they were also struck with a similar breach in April.

As of yet, no more information about the breach is available. If you have any concerns about your data security, please get in touch with us.

Photo by Souvik Banerjee on Unsplash